Contrary to this blog’s contents, September and October have been busy as hell between work, study, and everything else.  So what’s been going on?  Let’s get this blog up-to-date in the fastest way possible: a Random Life Stuff post in bulleted list format! 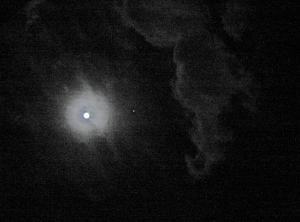 Oh wait there is one other thing!